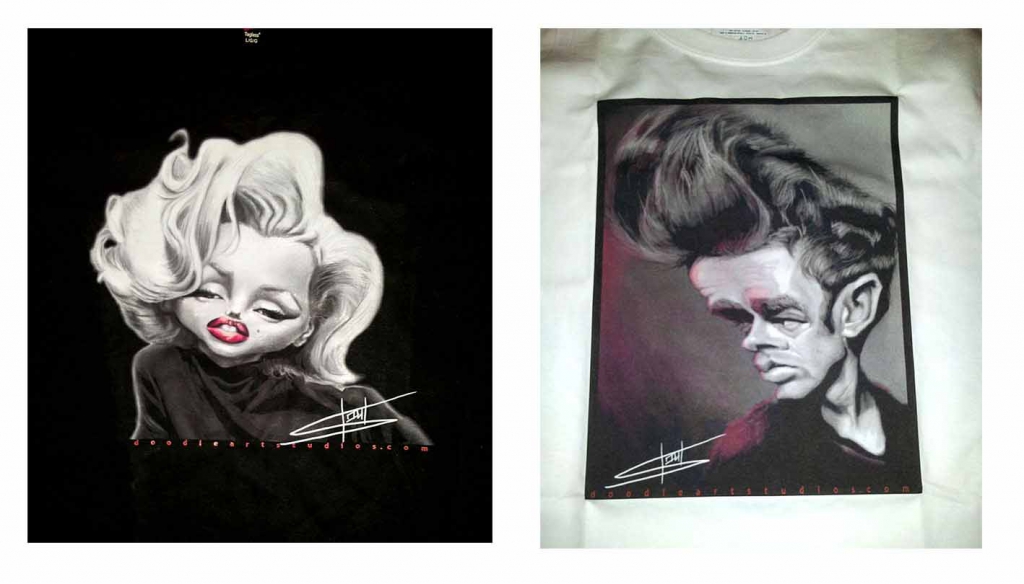 A little about Etsy from Wikipedia:

Etsy is an e-commerce website focused on handmade or vintage items and supplies, as well as unique factory-manufactured items under Etsy’s new guidelines, released in October 2013. These items cover a wide range, including art, photography, clothing, jewelry, food, bath and beauty products, quilts, knick-knacks, and toys. Many sellers also sell craft supplies such as beads, wire and jewelry-making tools. All vintage items must be at least 20 years old.The site follows in the tradition of open craft fairs, giving sellers personal storefronts where they list their goods for a fee of US$0.20 per item. As of August 2013, 30 million users are registered on the website and by the end of 2013, projections of one million sellers and over US$1 billion in total annual transactions have been announced.

The site was launched on June 18, 2005, by iospace, a small company composed of Robert Kalin, Chris Maguire, and Haim Schoppik. The initial version had taken two and a half months to build. Later Jared Tarbell joined the team. Former NPR executive Maria Thomas joined as COO in 2008, was promoted to CEO and left Etsy in December 2009. Robert Kalin resumed his role as CEO from December 2009 until July 2011.[6] Investors include Sean Meenan, Spencer and Judson Ain, Union Square Ventures, and founders of Flickr and Delicious.

Kalin said that he named the site Etsy because he “wanted a nonsense word because I wanted to build the brand from scratch. I was watching Fellini’s 8 ½ and writing down what I was hearing. In Italian, you say ‘etsi’ a lot. It means ‘oh, yes.'(actually it’s “eh, si” And in Latin, it means ‘and if.'”